Khayal Rakheya Kar Lyrics by Preetinder is latest Punjabi song with music given by Rajat Nagpal. Khayaal rakheya kar song lyrics are written by Babbu and video is directed by Gurinder Bawa. You can Do It

You Can Do It Lyrics is a song by American rapper Ice Cube. It was released as the second single from the Next Friday soundtrack. The song features Ice Cube’s Westside Connection bandmate Mack 10, as well as rapper Ms. Toi. “You Can Do It” later used as the lead single on Cube’s sixth studio album, War & Peace Vol. 2 (The Peace Disc). The song also appears on his Greatest Hits and In the Movies compilations. It would also appear on the double platinum Save the Last Dance. 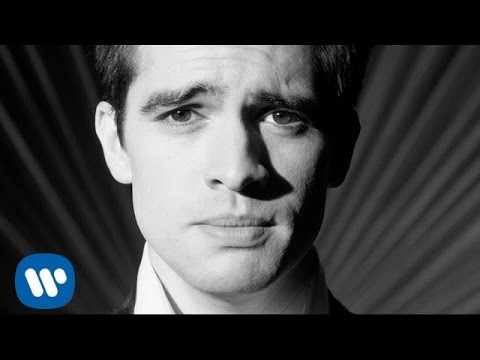 Death Of A Bachelor Lyrics –

Death Of A Bachelor Lyrics song is sung by Panic! At The Disco